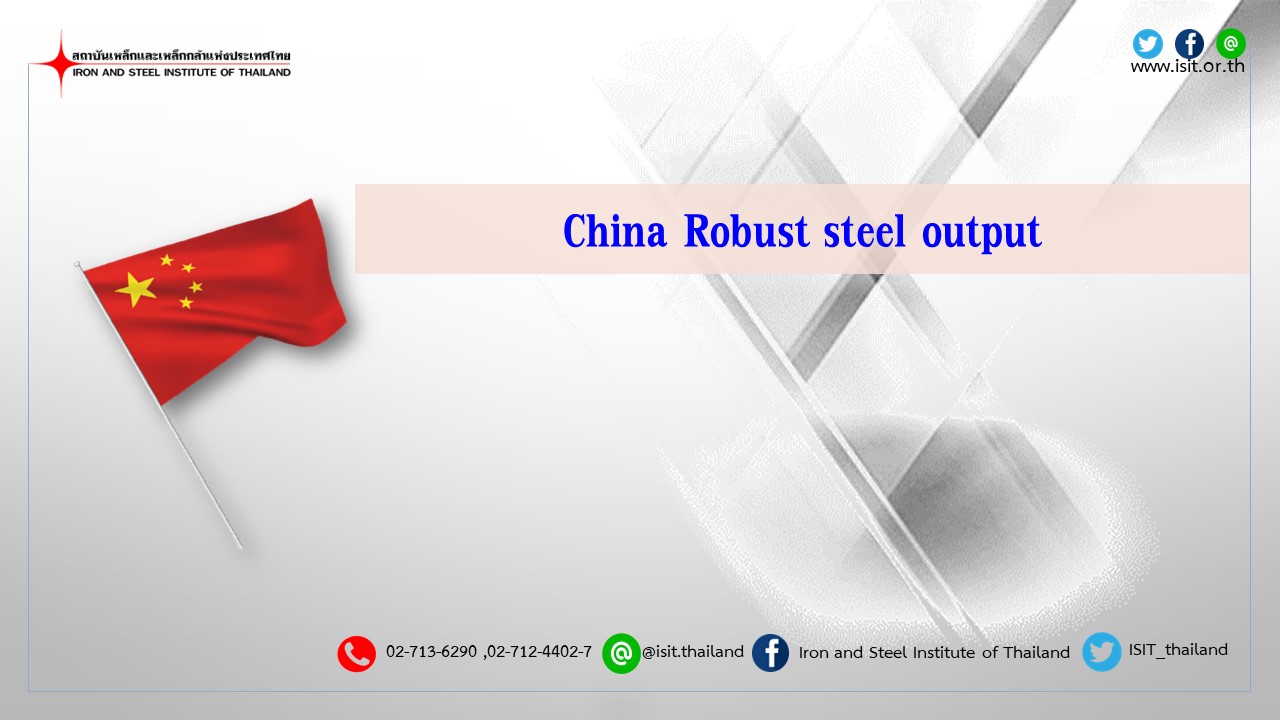 Some market sources expected China’s pig iron and crude steel output in May to be at similar levels of April.

China’s electric arc furnace, or EAC, steelmakers were seen reducing their steel production owing to loss-making market conditions. However, output cuts were barely reported at integrated steelmakers that use a blast furnace and a converter route, as they were still posting thin profits or only marginal losses, according to sources.

As the suspension and restarting of blast furnaces is costly, marginal losses do not push steelmakers to cut pig iron and crude steel production.