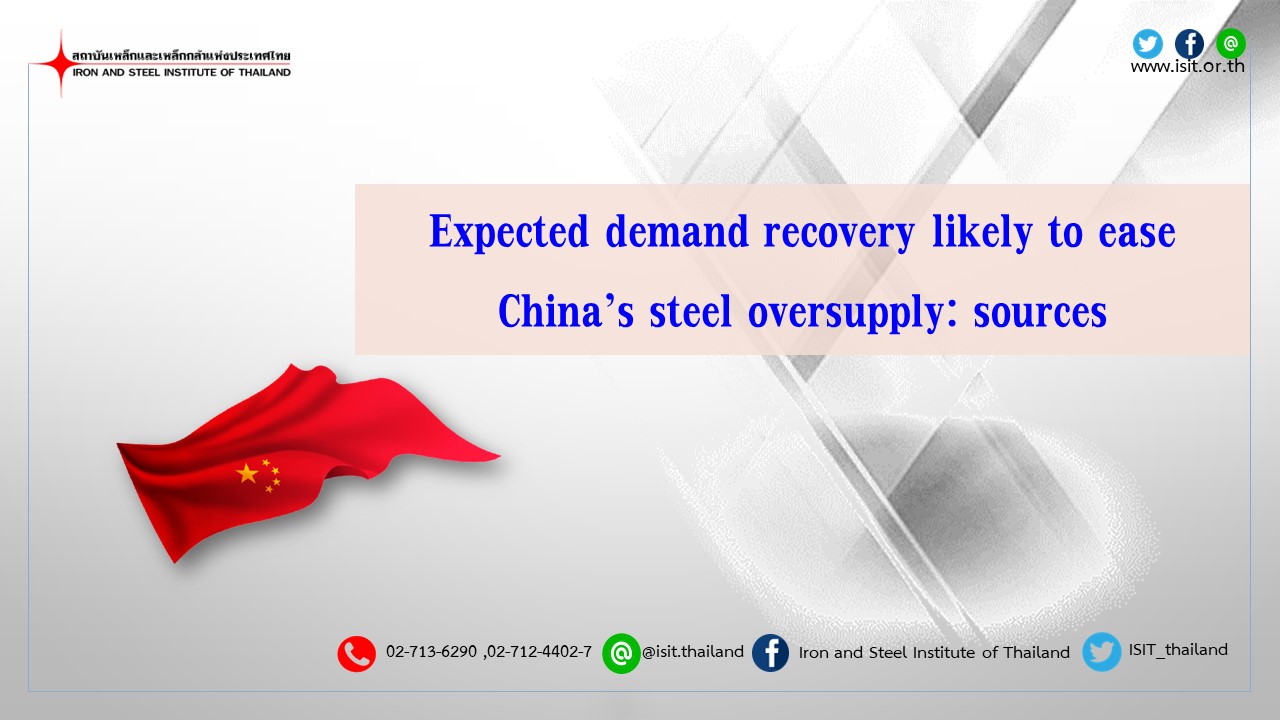 China’s oversupplied steel market could soon see some relief as the downtrend in demand is expected to bottom out in the near term, industry sources told S&P Global Commodity Insights May 16.

While oversupply in China’s steel market is unlikely to ease at least this month, some industry sources were becoming optimistic about the demand outlook, expecting the downfall to bottom out in the near term.

Improved demand outlook is expected to mostly stem from China’s latest move of reducing property loan interest rates by 0.2 points for first-home buyers May 15, indicating that the country has shifted from deleveraging to supporting the property sector.

Although this move will not reverse the downward trend in property sales or new home starts in the near term, it signals more supportive policies to be introduced to prevent uncontrolled default by cash-strapped developers, which will ease any further squeeze on steel demand.

The pandemic-induced social restrictions and lockdowns in China were the major reasons behind the slump in April’s economic data, and were also hampering stimulus measures in infrastructure, property and manufacturing sectors.

Some market sources believed as soon as logistics and travel can return to normal, China’s fiscal and monetary policy will help begin to accelerate infrastructure investment and manufacturing production.

The year-on-year decline in housing starts also worsened to 44.20% on the year in April from a 22.20% decline seen in March.

China’s infrastructure investment rose 3% on the year in April, but the rate largely slowed from the 8.80% year-on-year growth in March.

Major steel consumers in the manufacturing sector also saw a year-on-year decline in April, with vehicle production down 43.50% on the year.

However, May 16, Shanghai released its timetable for lifting lockdowns that began in late March, indicating that the city and the entire country may gradually return to normalcy soon, which would unlikely affect construction and manufacturing activities further, market sources said.